I’ve seen several articles saying GN (the company that makes Resound) was struggling financially. Unfortunately all the articles had paywalls. Anybody knowledgable about this that could provide any insight?

Got any links on those articles, I haven’t heard this before, would be interesting to find out. 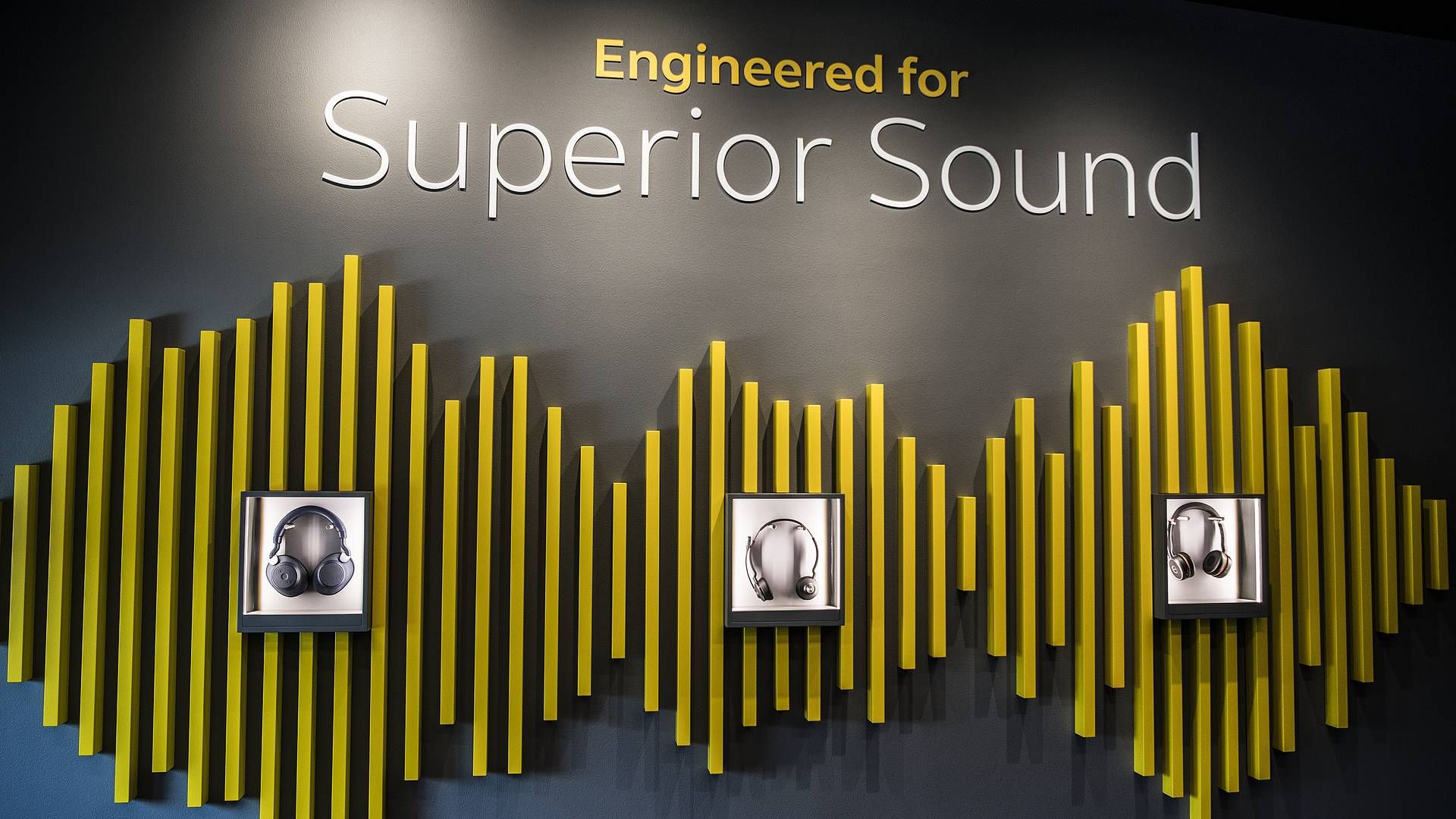 GN Hearing’s parent organization has dropped 65% year-to-date, which is mostly because of the sister company GN Audio, according to an analyst.

Yes, I’ve been wondering if they’re not like Widex, up for acquisition by someone or … OTH, Jabra is a pretty established brand, or is Jabra under GN Audio?

Thanks. You beat me to updating my post. I just looked it up and found the same.

Edit_Update: The problem for Jabra with GN Audio (and for other earbud makers), is from what I’ve heard, Apple is running away with the earbuds market. The AirPods 2 Pro isn’t helping that situation any.

One can find GN Financials on the following web page: Financial reports

and the most recent textual explanation, in relative detail, of the status of GN Audio and GN Hearing is in the link below (taken from the Financial Reports web page). GN Hearing actually experienced some growth but had a large loss by the divestiture of Beltone retail stores. Alot of the “explanations” relate to the pandemic, supply shortages, and the relative increase in strength of the American dollar vs. European currencies.

What I see is a bump in the European market/exchange, the North American market is in a bit of mess, by Gitte Aabo - CEO, GN Hearing saying

Total revenue increased with 8%, reflecting the organic growth, the consolidation of Lively and a tailwind from exchange rates. The gross margin was down a couple of percent compared to last year, which was driven by the elevated freight market, the increasing input costs as well as the ASP impact in Costco.

So he’s (Edit: She) saying some kind of issues with the VA and Costco, as in “negative ASP development” for whatever that means?

negative ASP development” for whatever that means?

The most prominent explanation of “ASP” means “Average Selling Price.” Maybe that means to hold market share with the VA and Costco that they are actually providing these devices and attendant support, e.g., replacement of defective devices, etc., at a financial loss. Offering explanation to define what “negative ASP development” means. So, if my interpretation is correct, I wonder if Phonak has had a positive margin on the KS9’s and KS10’s or whether there is a bit of a loss-leader war going on with the VA and Costco between brands. You lose money there but regard it as advertising campaign, your HA becomes known as one of the more popular or most popular, and you make up a bit on retail sales through audis and chain stores, etc., ?

So he’s saying some kind of issues

Prices for non Kirkland hearing aids at Costco have certainly come down. When I first bought hearing aids there (2016), non Kirkland aids were around $2500 a pair. Now they’re $1895 to $1995, except for Phonak’s which are still around $2500. I think Sonova makes money on the KS10. It doesn’t cost much to make them so even if they only make a few dollars on each aid, they still make money because they sell a ton (probably a lot more than a ton! :>) of them.

Could be that there’s a basic setup/provisioning cost with Costco and the VA and if you don’t sell enough HA’s in return, you lose money.

Discover Danish Large Cap Healthcare Stocks that are on the OMX.

And details on GN Store Nord:

Says debt is not well-covered by current cash flow and that they have had large one-off items impacting financial costs and lowering profit margins.

A long, long, time ago in the (old hearingaidforums) run by a person named Admin, there was a hearing aid manufacturer (who’s name I won’t mention) that decided to go after DIYers.

They had ppl who would flag all the Hi Pro listings on EBay and AliExpress for trademark infringement. They had a corporate shill in the (old hearingaidforums) who posted harassing comments each and every time that I posted something in the forums.

When the old forums became part of (hearingtracker) the shill continued the attacks on my posts and attempted some additional tactics designed to keep me off of the new forums. It didn’t work. But it sullied my reputation and emboldened my critics. Yes, I have critics

The above is Sad but True; Below is a list of the shill’s comments that I saved; Karma is a B

Here’s a Link to cszoom1’s valuable (

) contributions to these forums.

Saw an article today that Demant (parent company of Oticon, Phillips, etc.) was buying shares in GN. Article had paywall so don’t have any details, but there’s definitely turmoil in the hearing aid world.
Edit: Clarification. Not Demant, but the owner of Demant.

Without further context, I would say that’s an overinterpretation of what’s going on. What if the stock price is low and very undervalued. Then someone could be buying the stock in anticipation of making a lot of money when the price later rises.

Usually, people SELL stock when a company is in peril rather than BUY stock. If someone bought a tremendous amount of stock, they might be planning on taking over or getting a controlling share in the company that they’re buying stock in but without knowing how many shares they own, it would be difficult to predict if that’s what’s going on.

Not sure who’s interpretation you’re referring to. I was just stating that I’d read that the owner of Demant was buying GN shares. I think the last I read it was about 10% of total shares. I have no idea what intent is. I am reminded of the Widex/Sivantos merger. Oh, I see I did comment on “turmoil in the hearing aid world.” I still think it’s a reasonable comment, but perhaps an over interpretation.

Oh, I see I did comment on “turmoil in the hearing aid world.”

Yeah, that’s what I was commenting on. When buying stock could be purely profit or takeover motivated, I’m not sure how one gets to the turmoil conclusion. Takeovers can be friendly as well as hostile, etc.

Perhaps different interprations of “turmoil.” I suspect somebody buying stock is profit motivated. To me one major merger (Widex/Sivantos) already, GN’s possible financial difficulties, Demant’s owner buying significant shares in GN and the uncertain effect of OTC on the market qualifies. Maybe “unsettled” would have been better?