BTW, speaking of being geeky, Microsoft is offering for free a very powerful Math Solver program for Android and iOS, probably aimed at bolstering its standing in the K-12 education market.

You can take a picture of a math equation written on paper or draw or type on your device screen and the program will do the math for you and provide advice, links to web material on how such problems are solved, e.g. if you use a log notation in your equation, you’ll get a Wikipedia link to logarithms as part of the advice. The program requires an Internet connection as it uses server power to do the math.

Thought it might be interesting and useful to anyone else like me who has grandkids going through K-12. Seems like it will help teach basic math without just giving away the answer. Haven’t checked to see if Apple or Google offer similar programs. Would be interested to know. Joked with my middle-aged daughters that maybe they’d find the program useful as a math refresher for themselves when they try to help their school kids with their homework! 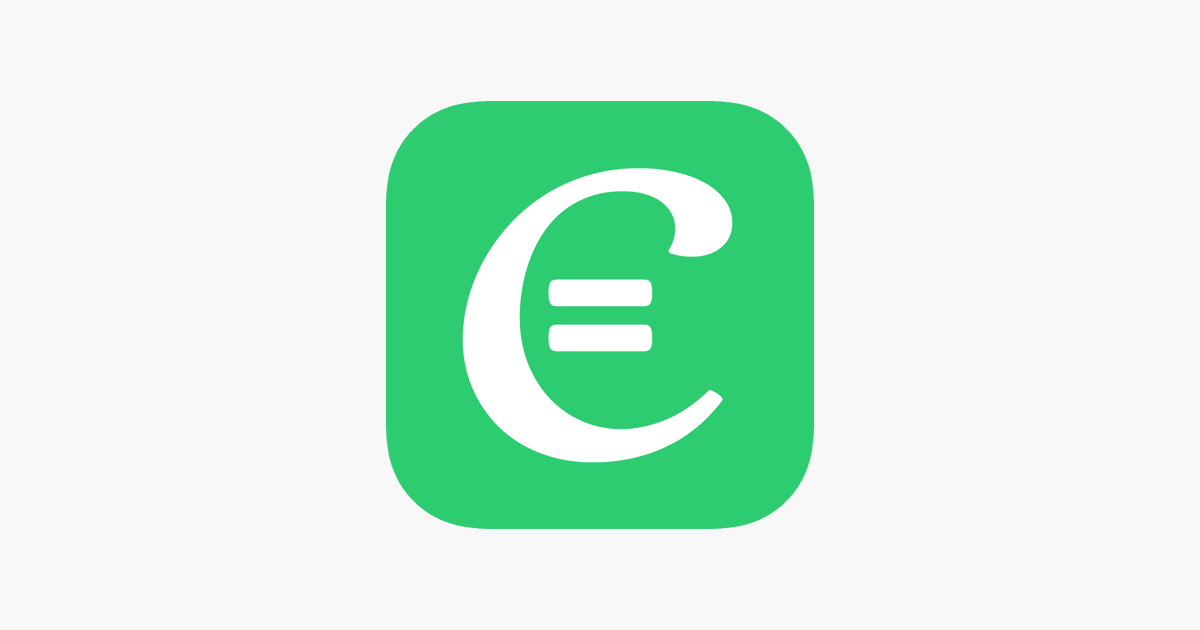 ‎Just enter your math problem, and let Cymath solve it for you step-by-step! You can also use the camera to capture a problem without typing. We cover a wide variety of topics in algebra, calculus, and graphing. Algebra: We support equation solving,...

Having trouble with algebra? Equations, inequalities and graphs leave you frustrated? Tried to solve the problem but you're not sure you got it right? Meet yHomework - the math solver that actually works 100% of the time! No gimmicks, no fuss, no excuses - we simply give you the an instant full step-by-step solution and explanation. yHomework is an easy to use Math solver, just enter your question or equation, and the app will immediately give you the answer together with the full step-by-...