Hi
I am currently with a Nucleus 5 implant in both ears
And wants to upgrade to a new processor
I’m undecided between Nucleus 7 and Kanso 2.

My dilemma is:
I was told Kanso 2 is enough for only 16 hours
And I currently use 18 hours a day

I would be happy for any information on the matter
Thanks

If you are concerned about battery time, you may want to go with the Nucleus 7. You can easily switch the batteries as needed.
I do not have the Kanso, but I believe there is an option to charge while using it. Something like a cord to a battery while it all hangs and charges… 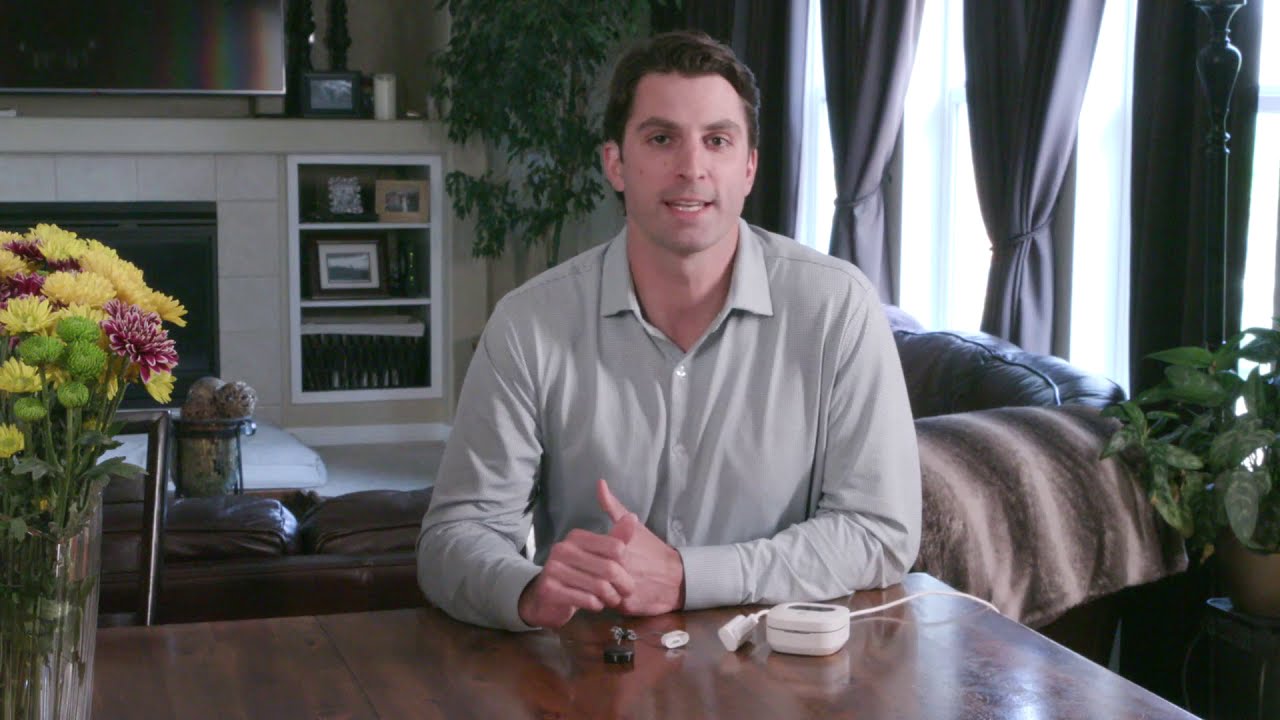 Oh thanks!
The video really helped me!
Any more videos on the subject?

@debbie_o has posted her Kanso 2 processor lasts 18 hours.
I have theK2 and also the N7 processors but wear the N7 most of the time. The K2 processor has just started to hold well but I have the 612 implants with weaker magnets. If you have the500 series implant the K2 should hold well for you with stronger magnets.

The K2 is completely comfortable, like not having anything on whereas the N7 you always know you have something hanging on your ear. I fear losing the K2. Other than going deaf when the processor comes off you wouldn’t know it missing.

I have a Kanso K1 with disposable batteries which last between 42 and 45 hours, or almost 3 days for me. The Kanso is amazing except for the fact that it’s external so I can’t surf with it (the water proof designed pod comes off in the surf.)

The Kanso is amazing except for the fact that it’s external so I can’t surf with it (the water proof designed pod comes off in the surf.)

This is what scares me about the Kanso off the ear processors. I haven’t surfed in many years but do get out in the yard and around equipment that just seems to reach out and pull my N7 processors off. Hopefully I will get brave and start wearing the K2 processors away from the house using the safety attachment until I learn what can and can not be done wearing them.

I do everything on land with my Kanso on, running, riding, hiking, etc. It’s never come off my head by itself and only dislodges under my bike helmet sometimes but I always have it clipped to my hair and have a #4 magnet which you may not have with the 2. Good luck!

I always have it clipped to my hair and have a #4 magnet which you may not have with the 2.

Thanks for the reply.
I actually have the #5 magnet with the Kanso 2 processors and the CI612 implants.
You mentioned having the Kanso processor. Which implants do you have?

How many hours does the K2 hold you in a day?
Thanks

Honestly, I’m not sure which implant I have but will check with my audio . . . at the risk of seeming uniformed what differences do various implants make comparatively? I’ll also check with her about upgrading though I suspect that is expensive.

Are you familiar with “My Cochlear”?
If not you can join and have access to all your equipment information and many more things.
Attachment
https://mycochlear.com/

I’ve had my K2 since October. I’ve been able to wear it it to 18 hours, but the day I did, I didn’t check how much power I had left. It will get you through the day, but that’s just me. A lot depends on how much you stream, how the processor is programmed, etc.

I always wear a hair clip in case it falls off the implant. I had to get a 5I magnet to prevent that from happening. I have an N7 as a backup. The K2 is very comfortable. That’s why I prefer it over the N7.

Yes I’ve been there to buy things but not to go over details. So I chatted with a rep and found that I have the C1532 implant which is compatible with a K2 upgrade. Is that something I should consider, costs aside for the moment??

You should be okay with a 532 as the 500 series implant has a stronger magnet to hold the K2. I have the newer 622. The 600 series has a weaker magnet which makes it possible to do MRI’s. That’s why I have the 5I magnet.

Ahhhh, got it that makes sense thank you. Has the K2 upgrade been noticeably better for you?

So I chatted with a rep and found that I have the C1532 implant which is compatible with a K2 upgrade.

Your CI532 implant is compatible with both the Nucleus 7 and the Kanso 2 processors. The K2 and N7 are very similar in functions. The button on the N7 has more control than the tap function on the K2. Otherwise very similar. It’s pretty much what you like or want, off the ear or on the ear.

When you mean noticeably better, what do you mean? The sounds are the same not better or worse. My ear was getting sore from having the N7, plus I was having a hard time keeping the on the ear receiver on my ear which is smaller than most ears. I put the smaller ear clip on and that helped, but didn’t entirely solve the problem. I like the K2 off the ear processor. It’s comfortable as long as you don’t lay down with it because of the thickness.

I would have gotten the original Kanso, but I needed the bluetooth capabilities of the N7. I happened to fall into the 2nd processor exchange whennthe K2 came out in October in the US. I had my implant surgery in July. My cochlear mentor traded in her spare N7 for the K2. She was able to do this because she upgraded to the N7 in the same timeframe that I was implanted.