Swimming or diving with waterproof aids?

Anyone tried to swim/dive in water/sea with waterproof aids like Naida V90, which are IP68 rated?
Does it really work in real life?

You got me laughing…
Do not intentionally get any aids wet. Moisture/water and electronics do mix.
No matter what IP rating you see.

“The hearing aids are water and dust repellent to IP68 rating, You can get them wet, you can drop them in the toilet and you can go for a swim with them once it is only down to one metre.”

So this doesn’t actually mean anything? :\

I have been wearing water resistant aids for many years, including the Naida aids. I sweat big time and and get caught in rain sometimes. Always use a hearing aid dryer each night. Never had a problem until the RIC aids I now have got sweat I the receivers. They sputtered and I shook them out and wiped them off. They wee fine then.

I would absolutely not get aids wet on purpose.

I understand that, thank you.
I wouldn’t even ask if it wasn’t for thei clarification that you can dive up to 1 meter with naida v90…

No problem.
If you do some searching on this forum you will see lots of hearing aid problems due to moisture, even the IP 68 aids. Just not worth it.

They claim v90 series to be IP68, but i get your point

I have V90 Nadia’s aids now. They are really nice aids but I would not get them intentionally wet. Period.

I understand, I just got my hopes up

If they were that watertight that you could swim with them … how do the batteries get the air they need to activate them? Even if rechargeable batteries, they would have to be vacuum-tight with no openings for mics or speakers or charging ports to keep water completely out. Note that the Apple Watch and iPhone that can be dropped in water must be purged of water after by running a program that uses strong low tones to blow out the water.

Personally, I don’t care how waterproof they are. It’s this mental image of me desperately diving to find them in the sand on the sea floor before the sun goes down or the current washes them out to sea…

Also, IP68 does not mean “waterproof.” The 1st number refers to dust resistance. The second to water RESISTANCE, not “proofness,” and just means the device survived a static immersion test for something like 30 minutes at a depth of 1.5 meters or so (about 5 ft). During swimming and diving, one can generate dynamic water pressures that far exceed 1.5 m of static water pressure. Bathroom shower, outside rainstorm, lawn sprinkler, swimming, diving, water skiing, waves breaking over you in the surf, will all generate water pressures that exceed the “8” meaning in IP68. An Apple Watch 4 is water-resistant to something like a depth of 50 meters but even Apple does not claim “waterproof” for its watch, AFAIK.

but even Apple does not clalim “waterproof” for its watch, AFAIK.

Ummmmm, well, they do not, but highly water resistant in shallow water. 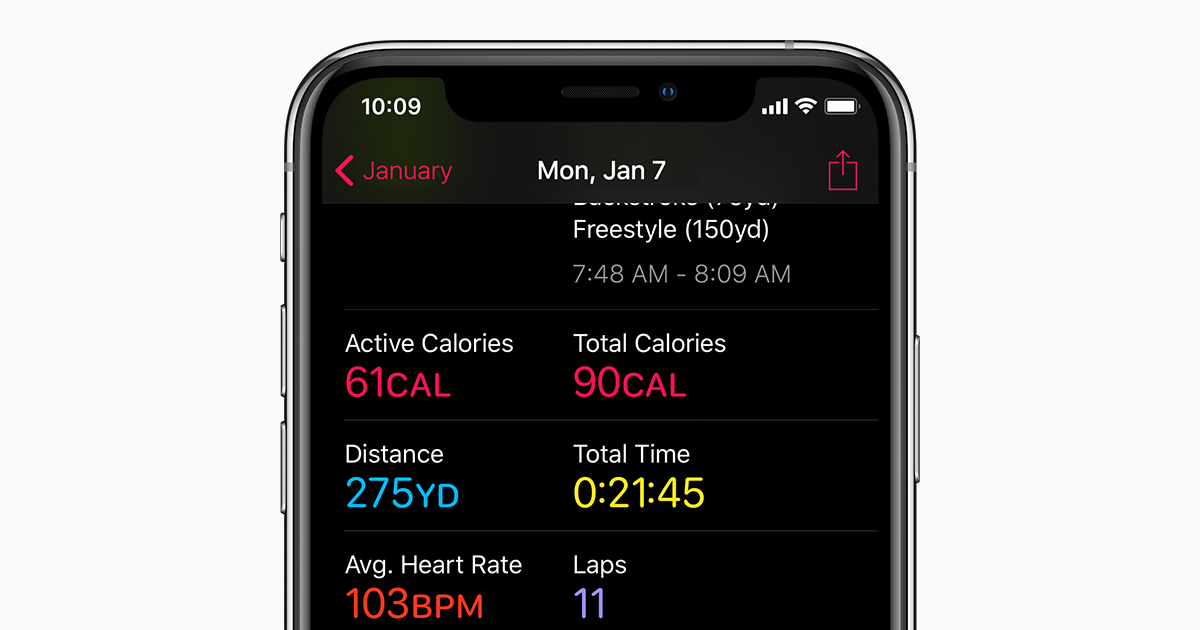 Swim with your Apple Watch

From laps in a pool to a freestyle across open water, your Apple Watch Series 2 or later is ready for a swim with you.

Learn about water resistance on your Apple Watch and what to do if your device gets wet.

Thanks! Precisely my point. Quote from 2nd link you provide from Apple on resistance vs. proofness. Interesting that they advise in 1st link to lock watch screen to prevent activation by water taps when swimming! The following is good advice for HA users as it indicates things that may diminish whatever water resistance your HA’s do have over time (and it’s nowhere near Apple watch resistance to start with! - but unlike Apple watch series, probably not a good idea to try cleaning your HA’s with plain old water if exposed to liquids other than fresh water).

There might be a good opportunity here for hearing aid manufacturers to produce a special model that is more water resistant and sell it as a sport model aimed at the more active, younger user. The stuff required to prevent water ingress would make it larger and heavier, but the folks who would buy them would probably want people to know they had a “water proof” aid.

There might be a good opportunity here for hearing aid manufacturers to produce a special model that is more water resistant and sell it as a sport model aimed at the more active, younger user.

Plenty of requests from “older” members as well. Swimming is a great low impact activity no matter ones age!

Suddenly I have been reading advertisements for waterproof hearing aids: Siemens Aquaris; Miracle Ear Aquavi; Phonak Naida. I have problems with perspiration and hearing aids. Is this technology effective? Are other HA companies introducing them. Are there any disadvantages to what seems to be something new? Any comments? One would think that if there are no disadvantages that all companies will eventually have waterproof (or water resistant) HAs.

Any swimmers out there? Hearing Aids

As I’ve been researching getting hearing aids for the first time, I totally forgot about the fact that I’m a swimmer. Duh. I’m curious if there are any other regular swimmers out there and if you have any advice. My biggest concern is how long to wait until sticking your hearing aids back in after you swim? I use ear plugs, but they aren’t the greatest, and some water usually gets in my ears. I am going to get custom ear plugs which should help that. The hearing aids I’ll be getting are of…

I am interested in getting back into swimming, but the main worries I have with swimming are as follows: When I swim, I obviously have to take my hearing aids out and I often get water in my ears. So when I am in the pool, I really can’t here much. I worry that if people are trying to get my attention and I don’t hear them they don’t understand that it’s my hearing and not my manners. When I am walking the streets in the city, I use a white cane to identify myself as having a vision loss, I …

Does anyone think we will ever have something we can wear in water? I would love to learn how to swim but because I have more than a healthy dose of aquaphobia, I dont think I could do it without a HA Any experts here see anything on the horizon?

Where can you put aids to go swimming? Hearing Aids

I go swimming a lot, and obviously I take my hearing aids out, but I am aware that they are in a poolside locker so they are sitting in a high humidity environment while I go in for my swim. Having come in from the cold outside this pretty much immediately throws condensation all up the tubing and then I put them in a little box and this moisture could go anywhere. I need to have the aids with me to get to and from the swimming pool. Is there any point shutting them up in a dry-aid box while I s…

I think your issue is settled, but I just wanted to point out one thing. You were talking about “diving”. It is extremely difficult to “dive” only to 1 meter. You can barely limit yourself to 1 meter while normal swimming at the surface. A dive easily goes down 3 meters or more. Unless you’re talking about the horizontal platform launch that speed swimmers use.

It’s all a moot point because you wouldn’t want to do any of this with hearing aids as previously discussed.

And as mentioned, especially if diving … they would be pretty hard to find on the bottom of the pool. Diving involves more water pressure, unless you plan to dive with both hands held tightly over each ear the full dive

For me it would not be so much the waterproofing of the HAs that would interest me. I would be more concerned about water in the ear with them in. You’d likely want to take the HAs out after swimming if you want your ears to dry. I even wait for an hour or so after a shower to let my ears dry before I put the HAs in. As a feature it’s not bad in case you go in the shower accidentally with them in or fall in a pool or get caught in heavy rain or Hurricane Dorian. I’d also be worried the water would make them more inclined to slip out.

They do make waterproof earbuds so swimmers can listen to music. There are also headbands made to keep swimmer earplugs in place which might be useful for hearing aid wearers on extreme windy and rainy days.
(If anyone has suggestions, I’m looking for the best way to secure my RITE HAs while bike riding. I’m concerned more with losing one than anything else.)

The fact the Apple Watch (with its mic and speaker openings) is built for swimming leads me to believe hearing aids can be built to withstand sustained shallow submersion. It’s a matter of whether the manufacturers believe there is profit in going to the trouble of developing them.