Some noise in ear better than none?

Have severe (65dB) sensorineural hearing loss (SNHL), single-sided in left ear; mainly at mid-range (500-2000), and with poor WRS (10%). CROS HAs have not helped me. Is getting “noise” into my left ear via a programmed and personally-adjusted HA, better than no HA? Or, no real benefit from a hearing perspective? Appreciate your comments, and alternative ideas. Thank you.

The only way to find out is to try. Many patients have liked sound in the “bad” ear for the localization it allowed. With little or no risk trials available, there is no reason not to try and find out for yourself.

Sorry you don’t like CROS. Took some getting used to and lots of adjustments but i feel safer driving car and when people approach from deaf side. Also had been keeping head tilted to
Right to bring left ear forward to hear from that side.
But since sudden loss i have 0% WR.

Tried HA on bad side to see if noise helped with orientation and balance but have hyperacusis from sudden loss and noise is painful. So now have closed dome on deaf side to insulate

Thank you for the reply and your advice. Am trying out a normal HA in bad ear right now. Think serving as more of a psychological “blanket” for me that I am doing “something”; rather than any noticeable improvement in recognition of noise on that side. Still, as you say, nothing ventured, nothing gained. Thanks.

Thanks for the comment. Yes I am told a lot of people are happy with the CROS solution. Glad to know they are working well for you.

In my personal case, I just did not notice or feel any improvement or advantage in my hearing ability when I trialed the top-range versions CROS (both Phonak and Signia) over many months vs. when not wearing them. BTW, my WR was/is below 10% so pretty poor too. Maybe my expectations were/are unrealistic; however not cheap solutions, so concluded not right for me.

With 10% wrs I have a feeling that only thing you can get out of it is noticing sounds.

I have wrs around 70% for one ear and with one aid I felt like there is some improvement but still using it was really hard. Didn’t try cross.

I went on 2 HA route. Basically seizing the tech, ability of phonak aids to send signal to both ears plus making it easier for my brain when I stream or use mics.
One aid compared to this solution was just poor and I’d feel under less hearing strain if I just remove it and plug that ear when I wore just one.

However, with two I definitely get localisation, and strain is pretty low. So I don’t feel unbalanced when I have two aids even though the one in normal ear is basically expensive and low quality headphone. But I have comprehension in many environments and immensely enjoy streaming of any kind. Was worthy for me.

Basically it works like bicross except you don’t aid normal ear (just a few db to overcome loss for dome).

I’ve decided to try it when I read some paper on is it worth to aid bad ear and chase binaural hearing. Conclusion was that it is, because brain can use it.
In my case, big difference between aided and unaided brought listening strain, and with 2 HAs, sound now come of the same type at the same moment which makes listening easier. My brain doesn’t need to process two significantly different sounds simultaneously and try to make sense of it in real time, which is hard.

Yes my good ear is definitely pulling the most of the work, but in brain it definitely doesn’t feel like my bad side is non existing, I feel in balance.

For your case, I’d try that plus also try frequency lowering, in the remote chance it makes any difference… But don’t get your hopes high.

But just the info, such poor wrs is cochlear implant candidacy long time ago. Here in Germany they take 50% and lower as candidacy. I’d encourage seriously considering it. That way brain will get the Impulses directly, skipping over whole ear, and yes you need to train it what to do with those signals and yes it will be hard bc of different signals, but - you have good chance getting a decent speech comprehension, if that’s what you’d like to have.

I went testing for it, just to know if I can count on it in the future and I can. Yes the sound isn’t natural but hell, you can understand people speaking, that’s huge.

When I come to the point of CI, it’s definitely keep HA in good ear, for easier streaming and mics and whatnot.

Maybe word of the day is ampcross 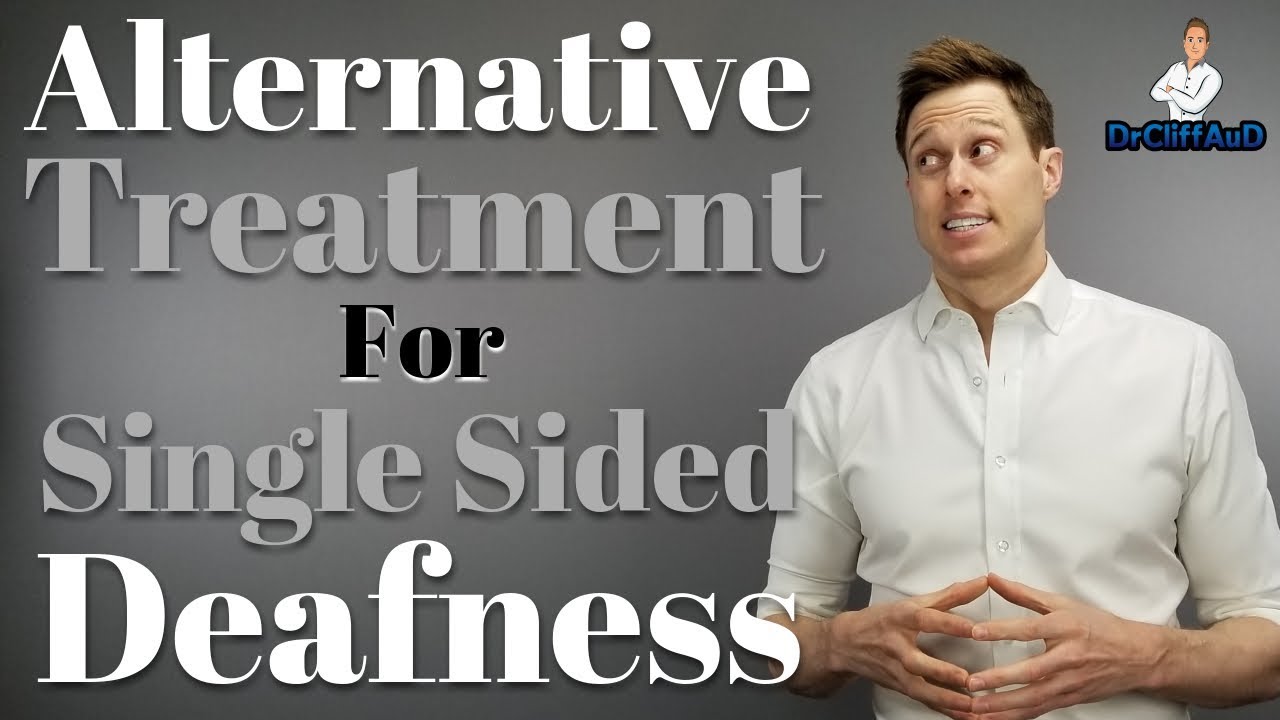 But I don’t need to be in special program for phone and all that with my phonak paradises, just activated sync when during programming for loud noise program, and it’s synced in all environments. I mean, when I lie in bed, good side on the pillow, I definitely hear sound in that ear through the aid, and environment is quiet and program is autosense.