MED-EL: First Surgeries Ever in Europe with a Totally Implantable Cochlear Implant

Leading hearing implant manufacturer MED-EL sets another revolutionary milestone in its long-standing history of technological innovations. On 24 September, the first person in Europe received a novel totally implantable cochlear implant (TICI). It was implanted by Prof. Dr. Philippe Lefebvre, head of the ENT Department of the CHU of Liège and Professor at the University of Liège in Belgium within a feasibility study. The TICI is expected to give users great hearing with even more comfort. However, it will take several years before it receives market approval.

Step in the right direction but I thought the article was lacking in specifics. Such as how long did operation take, what supplies power, if battery how long does battery power last, and lastly what were the over all hearing results. Maybe too early in process to answer the last question. In any case when I read several more years before approval, that usually means five plus. Hopefully Europe’s/Med-EL push into implantable CI will push forward new CI technology in American companies? Competition is always good. And first to market will get the lions share of business. 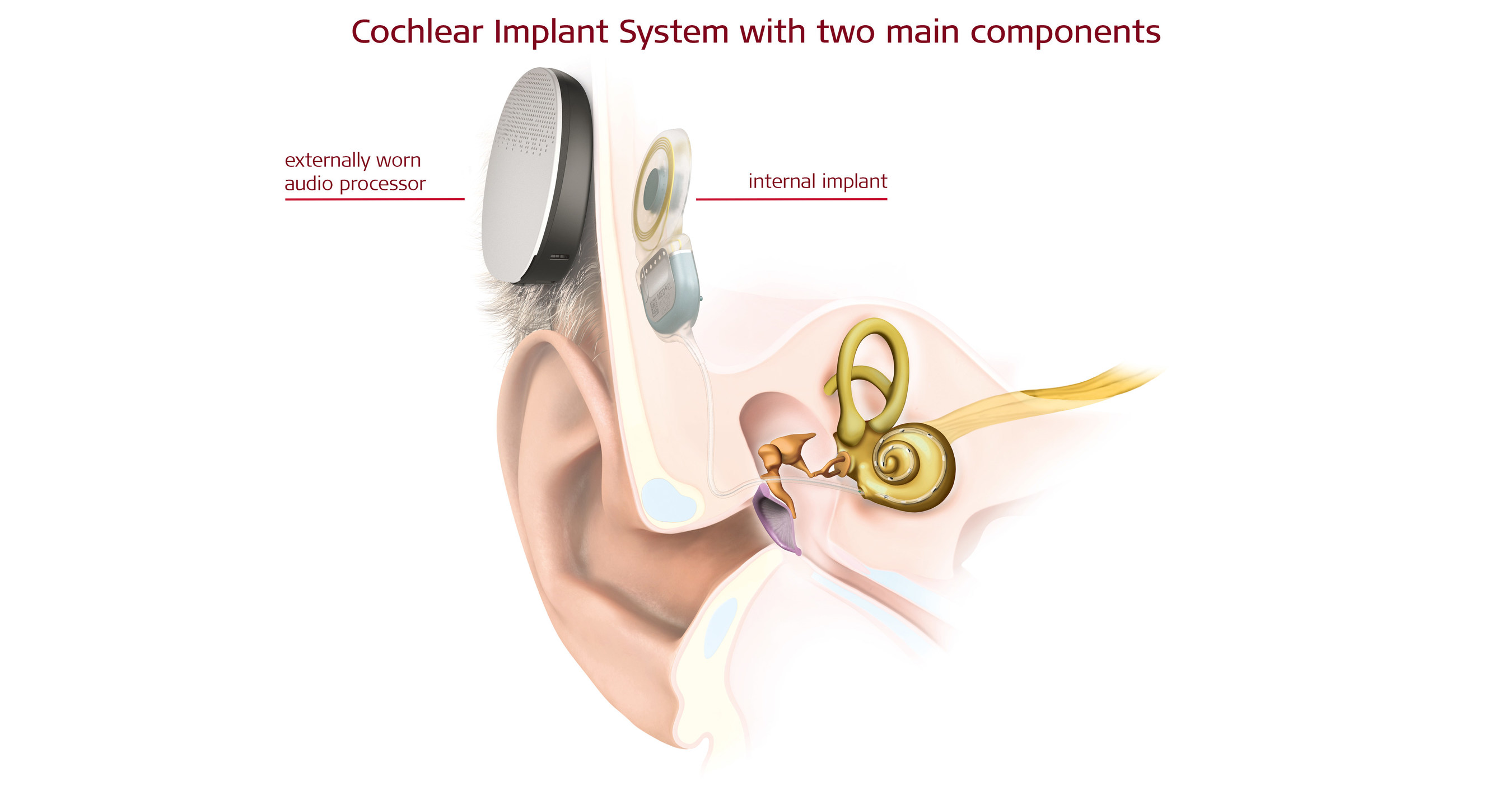 MED-EL: First Surgeries Ever in Europe with a Totally Implantable Cochlear...

Such as how long did operation take

It is a “study”. This question is the most unimportant one.
But there is indeed an important info missing: Where is the microphone? Is it in the canal, middle ear or even at the entrance in the cochlear?
Btw medel is the first manufacturer who has implanted a TICI in Europe. It is not the first one worldwide.

@spectrumplay There are no “American” cochlear implant companies. Cochlear is out of Australia. MED-EL is in Austria, and AB is from Sonova in Switzerland. They have local subidiaries but they’re not local companies.

You can get an idea of Cochlear’s totally implantable system looking at their patents; they have several.

I don’t personally understand the totally implantable thing except for folks who are only concerned about cosmetics. I don’t like the idea of a power source, particularly fragile lithium batteries, in my body. Every lithium powered device randomly catches on fire. Even if it happens just once, it still happens. Cars, laptops, cell phones…No thanks. Supercapacitor would be different but who knows what they use?

Then there’s microphones. Cochlear’s patents show electronic microphones, whereas there’s thought that MED-EL is using the middle ear as a microphone, so that only works if you have a fully functional middle ear.

Cochlear’s stuff in their patents also shows they’re basically using a standard Cochlear CI and then tagging on a microphone and power source, so they could retrofit existing patients.

It would be nice to hear overnight but still then you have to charge the internal system at some point so how does that work - one would imagine you have to use an external charging device for some amount of time so then that’ll be visible so…what’s the point again?

Wasn’t directing my post thought’s to American CI implant companies. Was directing my comments to all companies currently or planning to develop implantable CI, which there are a few in the U.S. Current CI manufactures of which there are only three or four do not have a monopoly on hidden CI implants. Though they certainly have financial incentive to be pushing hard in that direction.

I agree with your concerns about how the whole process would work yet the only way we find out is by testing. Over the last decade or two there have been several attempts to develop a “hidden CI” and as far as I know they have all failed. Its a medical concept that probably looks some what doable on paper, yet when they you get down to the nuts and bolts of things - it just doesn’t work out.

Fast forward five plus years and we might have a different story completely.

I was responding to the comment from @spectrumplay that I quoted above.

This is good. Been thinking this for a long time.
Good job!