Has anyone refused a suggestion for a cochlear implant?

If you have refused a Cochlear recommended by your ENT or audiologist what means are you doing to hear with hearing aids, meaning, has your audiologist suggested alternatives.

I’m just wondering due to the fact I think my hearing may become worse and I don’t want a Cochlear implant and would like options. Maybe neckloop receivers, Compilot II or anything else out there to help a person wear only hearing aids.

If you have refused a Cochlear recommended by your ENT or audiologist what means are you doing to hear with hearing aids, meaning, has your audiologist suggested alternatives.

You should should always follow best practices and recommendations from your your ENT.
Why would one refuse to have the implant if this is what’s needed?

Could you post your audiogram, this will help everyone with suggestions for you.

I’m just curious to know if anyone has refused the Cochlear. My hearing is okay for now, but when I’m 90 who knows.

I have at least for now. It’s major surgery, it’s takes a while to program and get used to the implant. You lose all remaining residual hearing. And you have this unsightly thing sticking out of your head. And yes I realize all those reasons may seem trivial and the implant would probably help me a great deal. But for now I just don’t feel like going through it.

So are you getting along okay with hearing aids? Do you have any other equipments that help.

I have Caption Phone I love. I can see the words on screen in case I miss a word and I can save call.

There are plenty of people who refuse cochlear implants. What do they do? My impression from the forum is that they keep waiting for a miracle ultrapower hearing aid to come out.

I am currently testing some of the new super power aids. Oticon, phonak, resound. I have closed caption on my TV. I can still listen to music with my aids but only if it’s something I’m familiar with and that I used to listen to 30 years ago. I struggle with speech in sound and don’t do well at weddings and parties. But the big thing is I’m now retired so my requirements aren’t as broad as they used to be. And obviously there are a lot of situations where I just don’t hear. But I try to adjust. I look at a person’s lips when they speak. And I tell everyone I’m all but deaf. But if I was still working it would be a more stressful situation where I struggled.

You lose all remaining residual hearing.

This is not always the case from what I have read.

Yes, the miracle hearing aid and stem cell regeneration seem to be the answer for many who are on the fence about CI. I think many are flat scared of it or just don’t have the finances needed for it.

This forum has been a blessing to many about CI understanding. CI technology has improved vastly too.

You lose all remaining residual hearing. And you have this unsightly thing sticking out of your head.

It is your call and if you are satisfied with what you have I am not going to argue the decision with you but I do want to point out a couple of things.

The surgery is improving and you may or may not lose your residual hearing. I retained almost 100% of the hearing I had when I was implanted. This made my wife happy as a travel a bit for work and she was concerned that I wouldn’t be able to hear fire alarms in a hotel room.

I will also say that like hearing aids they are not as conspicuous as we think. I keep my hair cut to about a 1/4 inch and got an all black CI which doesn’t match my graying hair in the least and I still have people asking me when I am going to get the CI done while looking straight at me.

Again, your body, your call, and I certainly can’t argue the major surgery part, but CIs change just like hearing aids so what we know may not always be up to date.

Like I said I know my reason all seem kind of trivial. But I appreciate the imput. So here’s my question. After the implant and the programing is your hearing vastly improved. Can you carry on a conversation in a noisy situation. Can you hear in all directions. Can you sleep on the side of the implant? Plus the piece that fits behind the ear appears to be large. For years I was limited with the aids I wore behind my ear. Too big with little space between ear and head eventually caused severe pain.

I am currently testing some of the new super power aids. Oticon, phonak, resound.

I hope this works out for you. You have three good choices to pick from. Hopefully you have a good fitter that can really help you.

So here’s my question. After the implant and the programing is your hearing vastly improved. Can you carry on a conversation in a noisy situation. Can you hear in all directions.

Speaking for myself and knowing that I am at the higher end of the curve at one month after activation there is a definite improvement. With the processor on my auidogram is almost normal, a 10 to 20 dB loss. My word recognition score went from 44 to 64% and more improvement is expected. Household noises have returned, sometimes I understand my wife from another room, we went to a restaurant last night and I could understand her easier then she could understand me.

Can you sleep on the side of the implant?

After a couple of weeks when the site has healed yes, the external processor comes off at night.

Plus the piece that fits behind the ear appears to be large. For years I was limited with the aids I wore behind my ear. Too big with little space between ear and head eventually caused severe pain.

The processor can be large, I would say that mine is the size of a large BTE, but they are getting smaller. And both Cochlear and Med-El have an off the ear option, basically a disk that just attaches over the implant. I chose the behind the ear one at this point because I think it has some tech advantages but Cochlear is in the process of updating their off the ear version, probably be released next year.

I have been documenting my experience in a thread here.

I have two friends who received CI’s after losing all hearing, and had worn aids for years.Both of them have bilateral implants. It was the only resort left to them, and presented many challenges. A CI does not immediately provide good hearing, it’s a process.
As far as sleeping, the processor is removed for sleeping to prevent damage.
I agree on the discomfort from the hearing aid size, but my last pair three years ago was significantly smaller then the aid from ten years ago. The Resound Quattro I will be getting in two weeks is similar to my current, but I am trying molds in hopes of increasing comfort. I have small ear canals and i have tried many domes in hopes of increasing comfort, but never have reached what i consider ‘comfort’. I will be anxious to try the molds, and can go back to domes if needed.

I declined a CI when it was suggested that I would benefit. I still wear UP BTE hearing aids and I also have a body worn aid with a “Y” cord, but I’m also a sign language user and use signing as my preferred method of communication when I’m with other deaf people and at home too.

What is a body “Y” cord? Is it a microphone? Is it programmed to your hearing aids? Thank you.

You should should always follow best practices and recommendations from your your ENT.
Why would one refuse to have the implant if this is what’s needed?

This assumes that every ENT is perfect, and it sounds like terrible advise.

This assumes that every ENT is perfect, and it sounds like terrible advise.

Actually this is just plain…well self-explanatory!
The op is looking for advice and getting that from a ENT specialist (doctor) is very good advice indeed.

My hearing is okay for now, but when I’m 90 who knows.

What hearing aids do you use at the moment? as different brands/models have a lot of different accessories/microphones that could be of benefit to you, don’t let your age stop you from trying to improve your hearing as I’m sure even when we get to our twilight years, we still want to hear.

Incidentally I think the way forward for those that don’t want to go the CI way is the google glass, although they dropped it for now another startup has got a similar thing going. 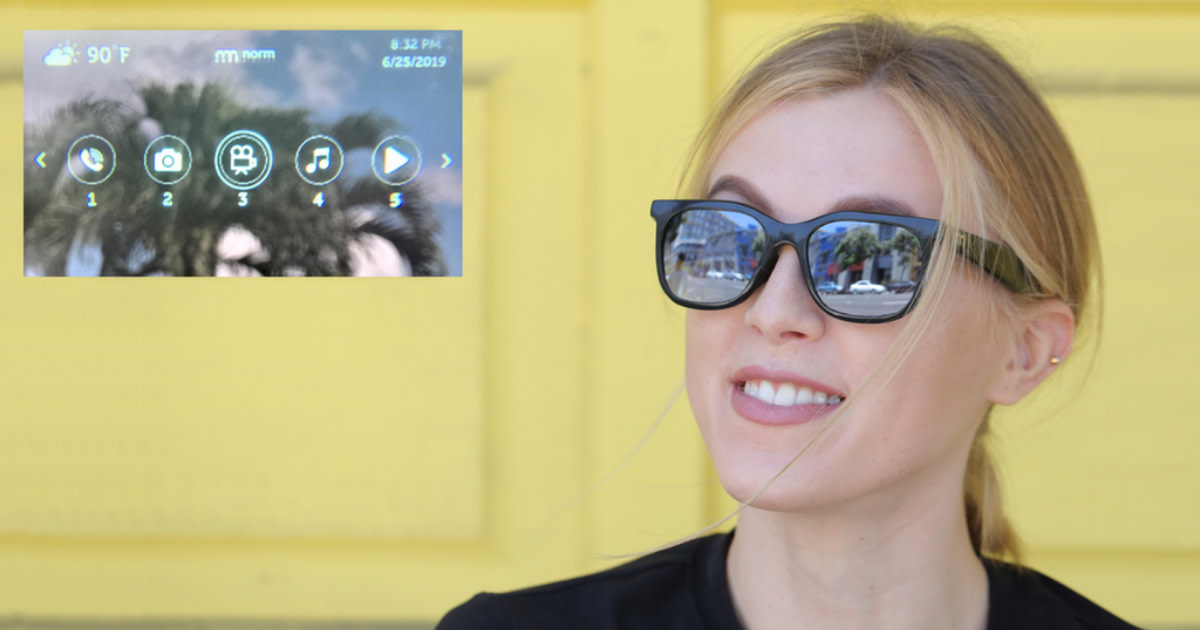 Interesting thanks for the site. Hoping it’s a go.

17 percent of people with the CI implants reported that their Tinnitus got worse. Also l have heard of one person who got the implants had to get all implants removed completely because of infection.